Famous Musicians That Came From London 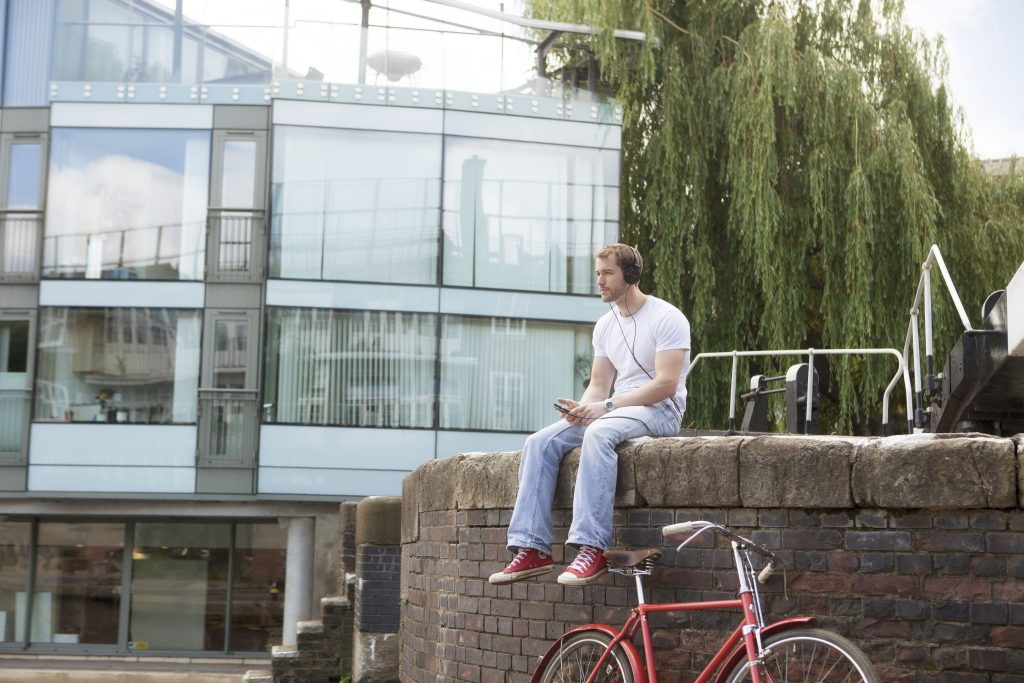 London is best known for being one of the most popular tourist destinations in the world. It has a rich history dating back to Roman times and has been a major political and economic centre for centuries. Today, London is one of the most cosmopolitan cities in the world and is home to people from all over the globe.

Below are some world-renowned artists who were born in London, England.

Known for her soulful voice and heartfelt lyrics, Adele is one of the most popular singers in the world. Before stardom, however, Adele Laurie Blue Adkins was a simple London-born girl with a passion for music. She rose to fame in 2008 with her debut album, “19”, which went on to sell over 6 million copies.

Since then, Adele has won numerous awards, including an Oscar and a Grammy. In 2012, she released her second album, “21”, which was an even bigger success than her first. It sold over 30 million copies and made Adele one of the best-selling artists of all time.

As of writing, the Tottenham-born singer and songwriter has released four studio albums, with “25” in 2015 and “30” in 2021. All four have been commercial and critical successes.

Amy Winehouse was a talented singer and songwriter who tragically died at the age of 27. Born in London in 1983, Winehouse began singing and writing songs as a teenager. She released her debut album, “Frank”, in 2003 to critical acclaim. However, it was her second album, “Back to Black”, which made her a global superstar. The album was a commercial and critical success, winning 5 Grammy Awards.

Winehouse’s life was marred by addiction and she died of alcohol poisoning in 2011. However, her musical legacy continues to live on and she is considered one of the greatest singers of her generation.

Born in Brixton in 1947, David Bowie was one of the most influential musicians of all time. He began his musical career in the 1960s and released his first album, “David Bowie”, in 1967. However, it was his fifth album, “The Rise and Fall of Ziggy Stardust and the Spiders from Mars”, that solidified his worldwide stardom.

Bowie was known for his unique musical stylings and adventurous stage persona. With over 100 million records sold throughout his career, Bowie was a pioneer of the glam rock movement and his influence can still be felt in music today.

Bowie died in 2016 after a long battle with cancer.

Dua Lipa was born in London in 1995 to Kosovar Albanian parents. She began her musical career by posting cover songs on YouTube and Soundcloud as a teenager before finally signing a record deal in 2015. In 2017, she released her self-titled debut album, which was a commercial success.

Her follow-up album, “Future Nostalgia”, was released in 2020 and was an even bigger success. It debuted at number two on the UK charts and received critical acclaim.

Lipa has won numerous awards, including 2 Grammys, and is one of the most popular singers in the world.

Phil Collins was born in London in West London in 1951 and has been in touch with his musical roots as early as when he was only five years old. From his first toy drum kit, Collins has gone on to become one of the most successful musicians in history. He was the drummer and singer for the rock band “Genesis” before embarking on a hugely successful solo career in the 1980s.

Bands and Groups Formed In London

Below are some of the most successful bands and groups that were formed in London.

One of the most iconic rock bands of all time, The Rolling Stones were formed in London in 1962. The band rose to fame in the 1960s with their signature bluesy sound and is considered one of the greatest rock bands of all time. They have released over 30 studio albums and have sold over 200 million records worldwide.

As of writing, this iconic band is still touring and their latest studio album, “Blue & Lonesome”, was released in 2016.

Led Zeppelin was a hugely successful rock band formed in London in 1968. The band is credited with helping to pioneer the “heavy metal” sound and their influence can still be heard in music today. They released eight studio albums over the course of their career and have sold 200-300 million records worldwide. Although the band officially disbanded in 1980, they have reunited for sporadic live performances over the years.

Fleetwood Mac is a British-American rock band that was formed in London in 1967. The band rose to fame in the 1970s with their album “Rumours”, which is considered one of the greatest albums of all time. They have sold over 100 million records and have won multiple Grammy Awards.

Pink Floyd was a psychedelic rock band formed in London in 1965. They are one of the most successful and influential bands of all time, selling over 250 million records worldwide. They are known for their concept albums and their live performances, which included innovative light and sound effects. Since their original disbandment in 1995, various members of the band have reunited for multiple live performances and other projects, with the most recent one being in 2022.

Coldplay is a British rock band formed in London in 1996, when the members went to University College London. The band rose to fame in the early 2000s with their debut album, “Parachutes”, which was a commercial and critical success. They have since released eight more studio albums (nine in total) and have sold over 100 million records worldwide. They have won multiple Grammy Awards and is one of the most popular bands in the world.

Bastille is a British indie rock band formed in London in 2010. The band released their debut album, “Bad Blood”, in 2013 and it was an instant success. It reached number one on the UK charts and was certified platinum. They have since released three more studio albums and have sold over 11 million records worldwide.

Made of five boys who auditioned as soloists on the British version of “The X Factor”, One Direction is a boy band that finished third on the show but went on to have huge success with their group and individual careers.

The band disbanded in 2016, but not before releasing five successful studio albums, headlining four world tours, and selling over 150 million records worldwide. All of the members have gone on to have solo careers in music, acting, and modelling.

London has been a hotbed for musical talent over the years and has produced some of the world’s most iconic bands and artists. If you’re ever in London, be sure to check out some of the historic music venues where these talented musicians got their start.Meanwhile, if you are planning on moving to London, do not forget to check out our partner man and van service providers who will make your transition a smooth one!

Get quotes quickly and easily from a removals near you.

Get the Best Quotes on Your Move Today!

Find a match for your job

Get quote from your matches