Man with a Van Stanmore: Save 70% on Stanmore Man and Van Moving Services Near You

Compare Quotes from Man with a Van Stanmore by Price, Reviews and Rating.

Easily save costs on moving home, office or furniture with cheaper moving quotes from Man and Van Removals in Stanmore and surrounding areas. 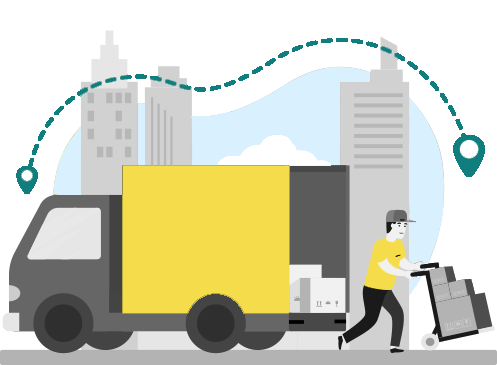 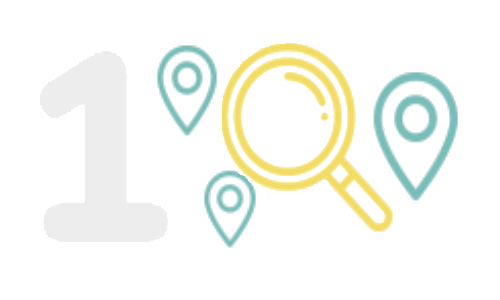 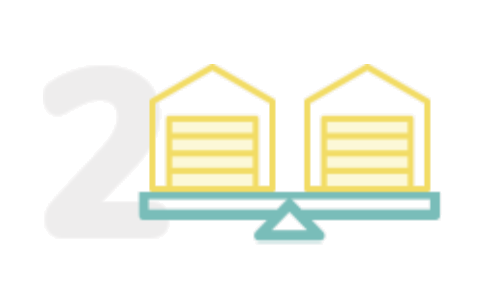 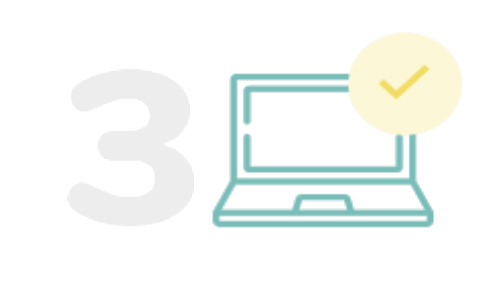 Man with a Van Stanmore

Do you have tons of books you do not know how to transport? Well, fret no more! Man and van services can collect and deliver your stuff, as well as load and unload them from the moving vehicle. The best thing about it is it’s inexpensive!

WhatManandVan will connect you with several man and van providers in Stanmore, London. All you have to do is send us your details and we will arrange for man and van services to provide you with price estimates for their services! This is a guaranteed way of getting the cheapest van service in London! You may also get quotes on moving companies in Highgate, Hounslow, Pinner, and many other London towns.

Stanmore Man and Van You Can Trust

WhatManandVan hopes to lessen your problems by providing you with the best man and van in Stanmore. Our partners will do everything for you – collect, deliver, load and unload – except pack and unpack your belongings. This way, you can personally handle fragile objects and items that are for your eyes only. You will also get to pack sentimental items, such as family heirlooms, that require handling with care.

Once you have decided on hiring a man and van, check out the listings of our man and van partners in Stanmore. Compare and carefully analyse their services before choosing the one that will help you with your move.

Submit the enquiry form now to receive estimates from our man and van partners!

Compare Man with a Van Companies in Stanmore

Looking For Man and Van Services Near Stanmore?

Looking for a Man with a Van Company Elsewhere? WhatManandVan has companies over the UK. Try one of the locations below or find man and van companies in your area

For a lot of people, moving can feel like going back to square one. Imagine having to uproot your life in one place and start all over in another. That’s why we, at WhatManandVan, are committed to making your move to Stanmore as smooth as possible.

Stanmore has an extensive history dating back from 793 AD when Offa of Mercia granted lands, including those in Stanmore, to the Abbey of St. Albans. Today, Stanmore is now a residential district in the London Borough of Harrow in Greater London. Some of its main attractions include Bernays Memorial Institute, St. John the Evangelist’s Church, Stanmore Obelisk, Bentley Priory Nature Reserve, Bernays Gardens, Spring Ponds, Bentley Priory Museum, Stanmore Park, and Stanmore Common.

The Stanmore Obelisk, standing almost six metres high, was erected in 1750. On this site, many British tribes united under the leadership of King Cassivellaunus and defeated Julius Caesar’s Roman Legions in 54 BC.

The Bentley Priory Museum in Stanmore highlights how the Battle of Britain was won during World War II. It tells stories of soldiers’ sacrifices to defend Britain from the Nazis, including how Commander-in-Chief Dowding led Britain to its victory, the hundreds of aircrew killed in action, and the long hours spent in the Filter Room and Operations Room. If you’re thinking about a bigger move, check out the list of our removals services in Stanmore.

If you’re looking to keep your things in storage for the meantime, here are self storage facilities in Stanmore. 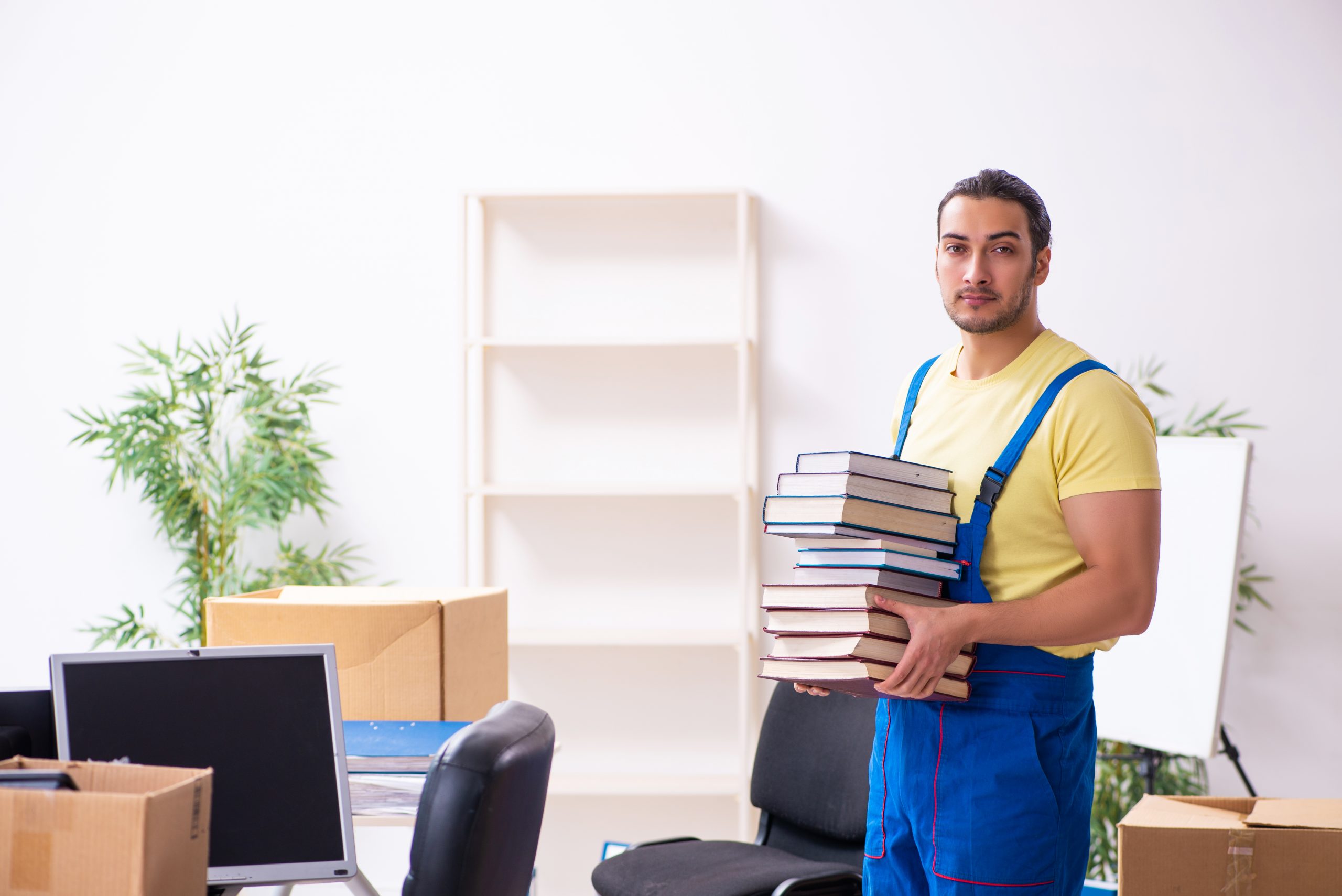 How to Pack Books When Moving House 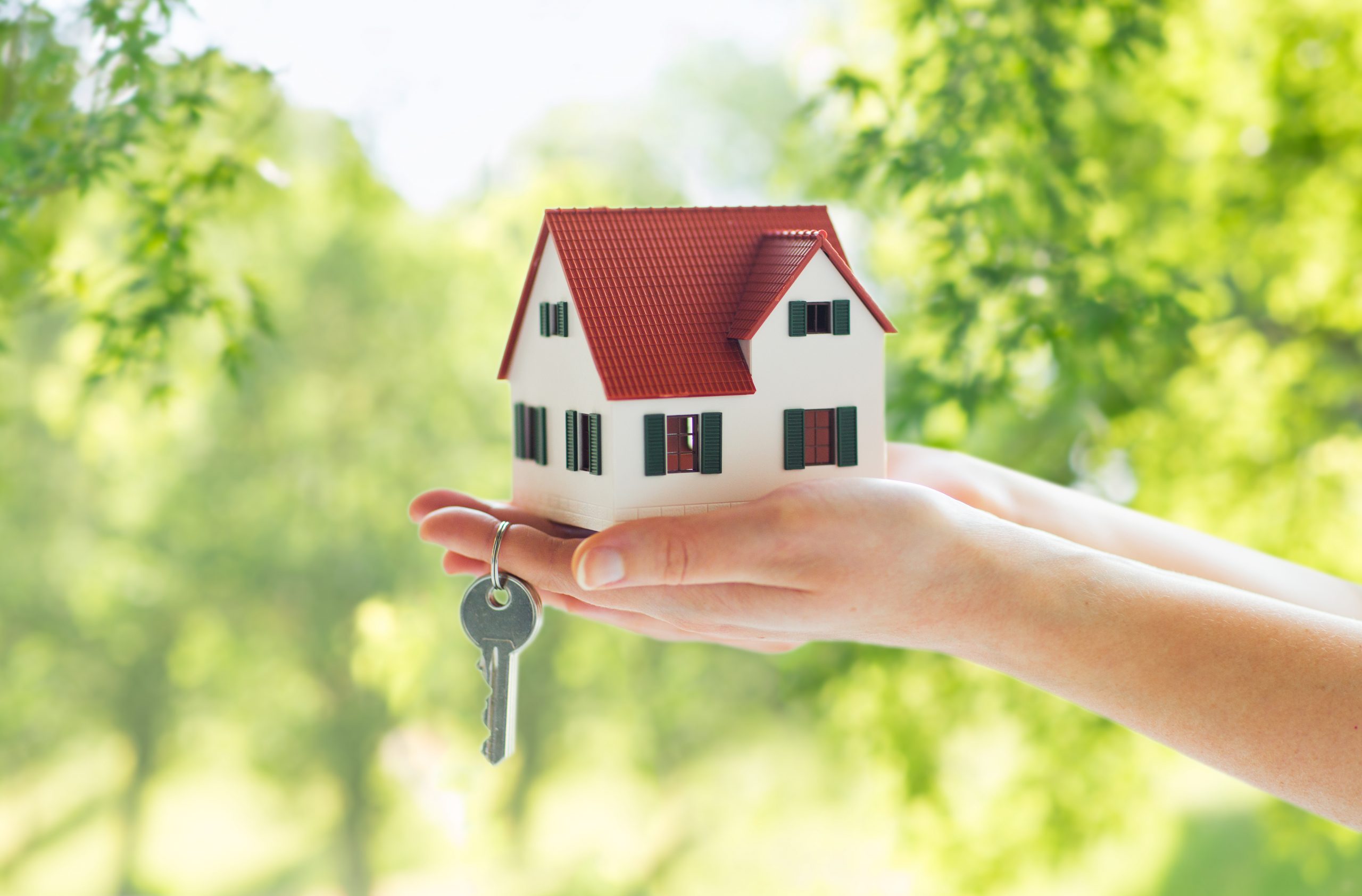 How To Organise An Eco-Friendly House Move

Change Of Address Checklist: Everything You Must Know

Compare Man with a Van cost